I will soon be moved out of this place where we shared so many memories. It feels like betrayal, leaving this home where we built so many dreams. Now that you’re gone, those dreams have died with you. I have to leave. I have no choice.  I will miss you and our peaceful, tree lined back yard every day of my life, my love. I will never forget you.

Packing up to leave the home we built together is mourning in action. The sights and sounds of your papers, your tools, your clothes, the memories we shared are just overwhelming. I feel like I’m walking through jello at a snail’s pace.  Leaving here is yet another loss.  I’m tired of losing people. The “stuff”, our possessions are immaterial, stuff comes and goes.  It’s the loss of companionship, comfort and hope that hurts me.

Soon I am leaving these walls, this home where we built so many dreams that crumbled into dust when your head fell back lifeless into that armchair last Winter.  I have clothing that I haven’t yet washed, filled with the sweat of your brow, the sweet smell of your hair that still fills my dreams. The back yard is so empty without your work shop since the company hauled it away, trailing puffs of sawdust, curses and laughter behind it as it rumbled down the driveway, out of the trees. We shared many days inside that shop, fun and laughter and lots of passionate kissing.  I miss you, my best good friend. Will I lose you when I leave this place, now that you have rocketed into Infinity? That’s my greatest fear, to lose sight of those last flaming traces of you burning into the night sky.  Send me a shooting star tonight, my love, to tell me that you’re still here in spirit, if not beside my side.

Endurance is the word I cling to, and as a writer I know how to cling to words if nothing else. These losses I’ve weathered in the last two years have knocked me down, I’ve felt like I’m down for the count on many days. I won’t allow myself to give up, that’s not what my beloved departed ones would want for me.  I have to keep moving, believing there’s a reason for this muddled mess that my life has become.  It might not get better, but it will get different, some day. So I’ll grow long fingernails and just hang on. Because some days that’s all we can do. 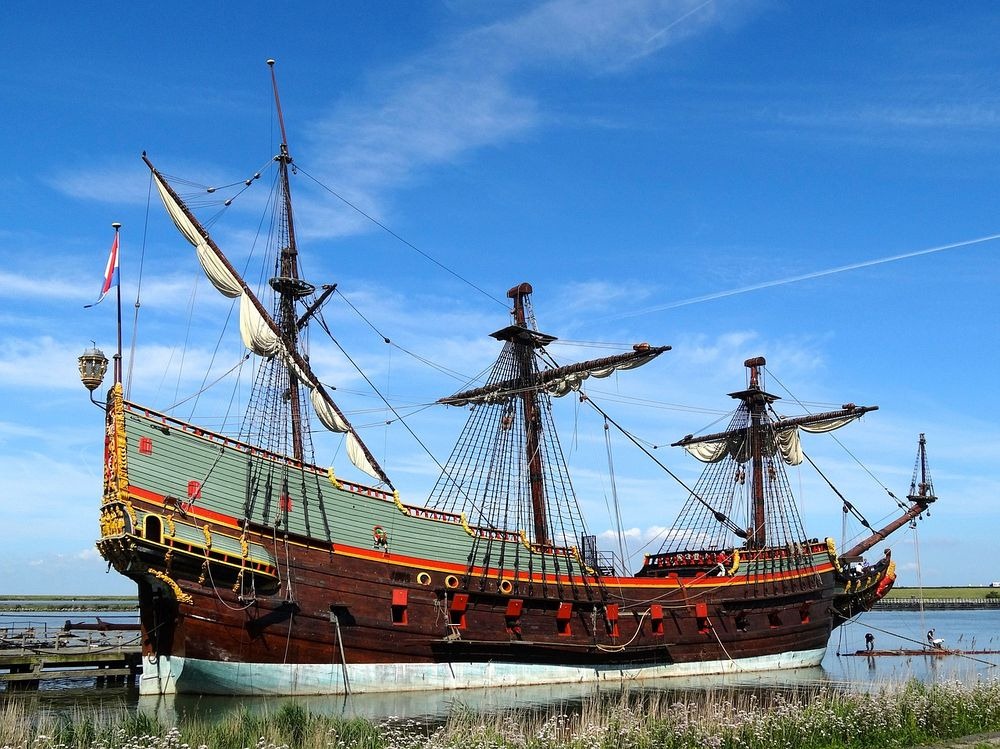 Moored at Bataviawerf, in Lelystad, in the Netherlands, is an authentic replica of a 17th-century ship named Batavia that once belonged to the Dutch East India Company. The replica was created by master-shipbuilder Willem Vos, who carries an extraordinary mission

Thanks toJoelle of Two on a rant for this humor and insightful commentary on what the Universe can hold for us.

Two on a Rant

There once was an atom named Max

who said, “I want only the facts.”

He jumped a dimension

so spooked he could never relax.

My Aunt Mary passed away a few decades ago.  The day she told us the following story my mom said, “She has an active imagination.”

She said she was driving toward the airport when it happened.  She had no fear of flying, just that “feeling” you get in the pit of your stomach screaming at you, “This isn’t right!”  As she continued to drive, a voice radiating inside her said, “Go home.”   More than a bit spooked, she turned her car around.  Later she learned that the plane had crashed.

At the age of 23, I had a dream about having a happy, comfortable life with the last man on Earth I ever wanted to date.  He asked me out the next…

I’ve done a lot of things to cope with the tremendous earthquake of grief I’ve experienced over the last 7.5 months after losing my husband. We had so many plans  we were making together, buying a house and moving to warmer climate. We were both tired of the cold and snow in New England. We had a lot to look forward to, but now that’s not going to happen.

So I read, I listen to Ted Talks on grief, I talk to trusted friends about my feelings, blah, blah, blah.

I found this on Bible StudyTools@crosswalkmail.com.  I receive daily inspirational e-mails from them, and they’re always pertinent to what’s going on in my head and heart that day. Pretty cool!

I’ll share the link to the e-mail, because the title really grabbed me, “How to respond when God says “No”. I hope it helps anyone who’s going through a rough time right now. I wish us all peace on our journey. 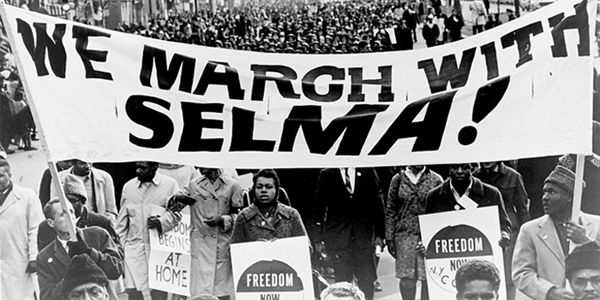 Many thanks to Danny at Dream Big Dream Often for this thought provoking post. We should not just think but act. The time is now.

Thank you ALK3R for posting amazing photographs of our vanishing four legged brothers and sisters.

Pim Leijen is an professional nature photographer from The Netherlands, who shoots a lot of wildlife, landscape and animal photography. Pim started to develop interest for nature when he was ten years old, walking the dogs in the forest on holiday in Belgium with his dad.

This is a text widget. You can use text widgets to display text, links, images, HTML, or a combination of these. Edit all of these widgets in the Customizer Widget section.